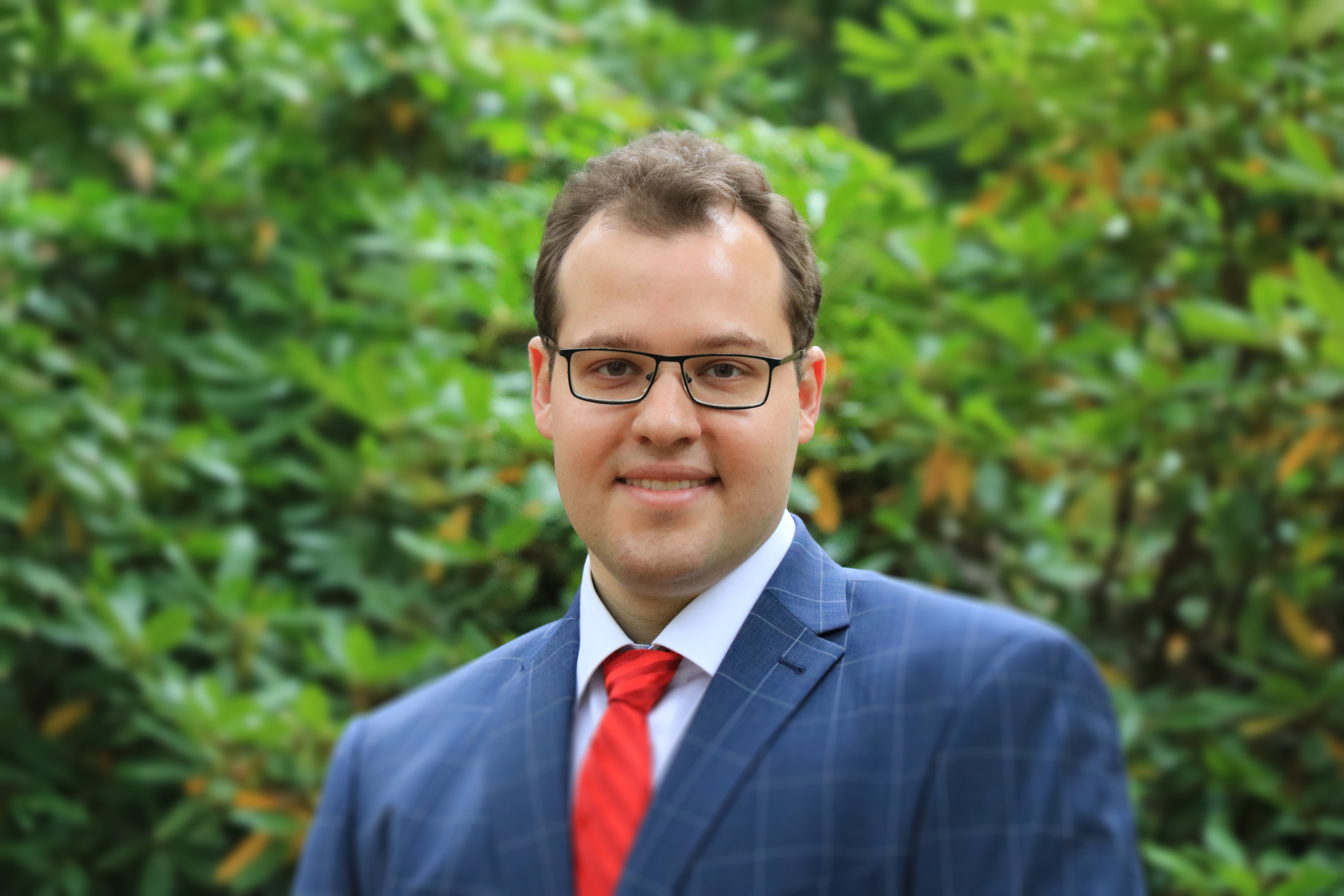 I'm a Ph.D. student in Economics at the University of Bonn, with research interest in microeconomic theory (primary), political theory and behavioral economics (secondary). Currently, I am visiting Yale University.

I will join the University of Vienna as an assistant professor in fall 2020.

Persuasion and Information Aggregation in Elections

A Parameter-Free Elicitation of Probability Weights (with Si Chen )

(with Deniz Kattwinkel , in preparation)